Coeliac Disease (CD) is a chronic small intestinal immune-mediated enteropathy precipitated by exposure to dietary gluten in genetically predisposed individuals and is characterized by the presence of a variable combination of: gluten-dependent clinical manifestations, CD-specific antibodies, HLA haplotypes DQ2 or DQ8 and enteropathy. This definition was updated by ESPGHAN, European Society for Pediatric Gastroenterology, Hepatology and Nutrition in 2012. (Source: celiacos.org)

People suffering from the coeliac illness have an intolerance to gluten, which isgenetic in origin, and which is both chronic and permanent. This problem manifests itself when gluten is ingested, it produces atrophy in the intestinal villi and inflammation of the mucus lining of the small intestine, along with an increase in permeability. People suffering from this illness have intestinal flora that is different from other people.Their bacteria are predominately Gram – while the proportion of Bifidobacterium is reduced. A large proportion of the Gram bacteria stimulate production of the pro-inflammatory cytokines IFN-γ and TNF-αand reduce the production of anti-inflammatory cytokines IL-10. This results in periods of intestinal inflammation, leading to gastrointestinal problems and discomfort.

The cause is an intolerance to the gluten which is found in wheat, barley, rye and oats, and occurs in people who are genetically predisposed to the condition. The coeliac illness is characterized by an inflammatory reaction, based on our immune system, affecting the mucus that lines the small intestine, making absorption of micro- and macro-nutrients very difficult (gluten is a protein with high nutritious value, but is difficult to digest. The reason for this is that our organism does not possess the enzymes that are necessary to completely digest it, and it is these undigested traces which cause intestinal problems).

Diagnosis is vital when dealing with patients who are sensitive to gluten, because often only looking at the symptoms, it is difficult to distinguish the coeliac illness or allergy to gluten, in spite of there often being a number of manifestations that are not related to the digestive system (pain in extremities, numbness in arms, legs and feet, fatigue, etc.).

Depending on the way in which the gluten intolerance manifests itself, specialists will recommend the most appropriate treatment. The most effective method of dealing with this illness is to eliminate gluten from the patient’s diet, before reintroducing it to observe any reaction. In the case of the coeliac illness or allergy to gluten, it is essential to eliminate gluten completely from the diet. Sufferers should use flours and starches made from corn or rice instead of those made from wheat, barley, oats and rye.

FLORA TEN is a food supplement that promotes comfortable digestion, and which comes in capsule form. Its calcium content helps with healthy functioning of digestive enzymes and its fibre content promotes the activity of the probiotic bacteria that it contains.

This product is designed for anyone who suffers from problems related to intestinal flora, whether due to stress, poor diet, food intolerances or consumption of antibiotics or other medicines.

It is the perfect ally when travelling for people who have gluten or lactose intolerances. It alleviates intestinal discomfort, helps with digestive difficulties and eliminates gas.

It helps the intestinal tract to function correctly in all sections of the population (children over 2, adults and the elderly), and is especially recommended for celiac people who have problems related to the intake of gluten.

The probiotics contained in FLORA TEN are safe and beneficial to our health and are on the list of approved supplements created by EFSA (European Food Safety Authority- QPS: Qualified Presumption of Safety).

Does not contain gluten or lactose and is suitable for vegetarians.

It has been proven effective in clinical trials on the probiotics that it contains. Bifidobacterium longum ES1 has been the subject of studies carried out in the Barcelona hospitals of Sant Joan de Reus and Sant Joan de Déu on coeliac children between the ages of 2 and 14. The results of these tests were extremely positive regarding improvements in the discomfort involved with flora disequilibrium and intestinal inflammation.

FLORA TEN is resistant to antibiotics and survives the effects of stomach acids. 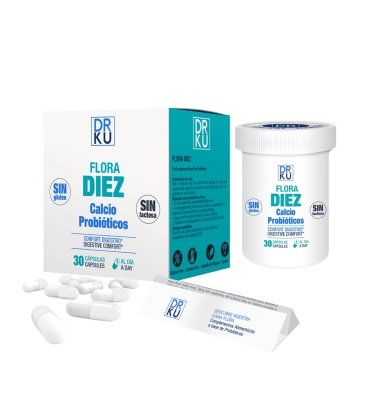 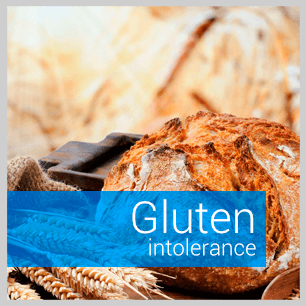 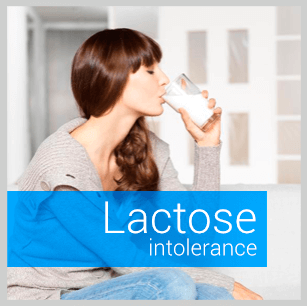 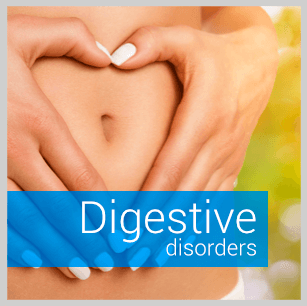 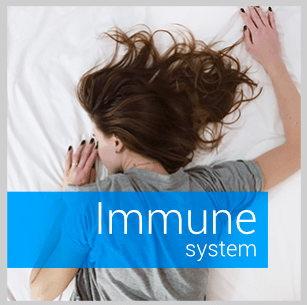 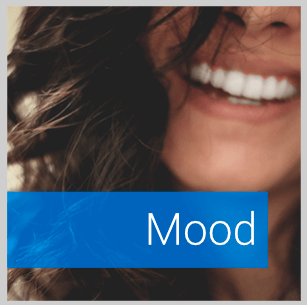 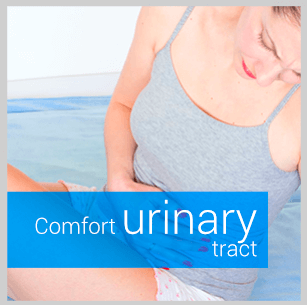